OUR STORY (ONCE UPON A TIME, NOT TOO LONG AGO)

In February 2014, the Faculty of Science at Western University sent a group of delegates to the annual Women in Science & Engineering National Conference at the University of Toronto. The delegates who started off as perfect strangers to each other would become the members of the inaugural WiS executive.

At the WiSE National Conference, they were inspired by the passion, drive and community of the women in science and engineering at U of T, and decided to bring back some of their excitement to ignite a spark. We are thankful for the warm welcome that we have received from the Western community.

WHY DO WE NEED WiS, ANYWAY?

Historically, STEM (science, technology, engineering, mathematics) fields have been dominated by men. Despite the fact that universities are graduating more women than ever, women still only make up 39% of STEM graduates. A community only flourishes when all of its talent is nurtured to its fullest potential, and we aim to build up a vibrant community to drive innovation.

Several researchers have explored the factors barring women from entering STEM fields, including gender stereotypes being perpetuated from a young age, the pressure to raise a family, an anachronistic stereotype of incompetence, and the less-than-friendly bro-culture of the technology industry. Modern-day feminism has resulted in a culture shift and an increased awareness that females can be both pretty and scientifically-driven, and we are proud to continue on this campaign.

We value the impact of mentorship and community, and we aim to connect young women with their peers, as well as with mentors established in their fields. Research has proven the invaluable impact of mentorship on female scientists,  and it is our hope that these connections will inspire a generation of women to continue pursing their dream careers in STEM.

WHY OHM? ISN'T THAT FOR PHYSICISTS?

The WiS logo features the Greek letter ohm (Ω). It is conventional in physics to denote electrical resistance by ohm. WiS also uses the letter to symbolize resistance: namely, the barriers facing women in STEM fields. Our logo serves as a reminder of our overall misson to overcome resistance.

Once upon a time, the Faculty of Science at Western University sent a small group of delegates to the Women in Science & Engineering conference, held at the University of Toronto in February. The delegates were inspired by the passion, drive and community at U of T, and decided to bring back some of their passion to ignite a spark on the Western University campus. 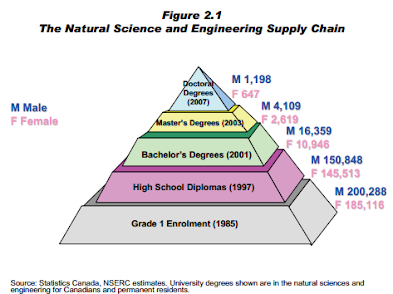 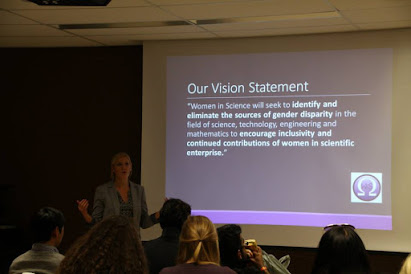 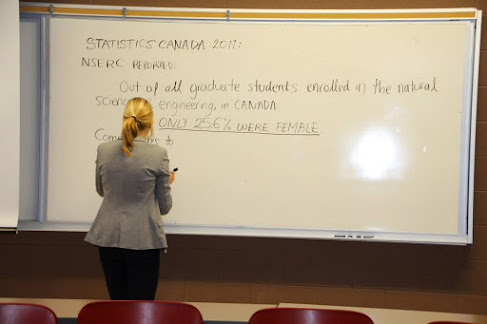 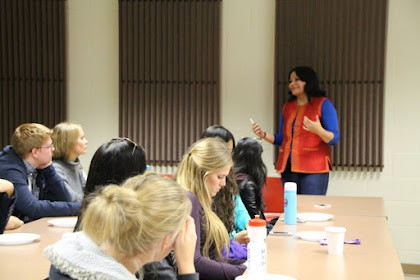 Dr. Baruah speaking at our AGM 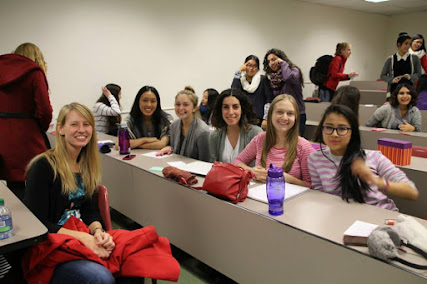 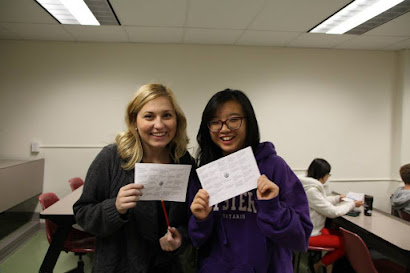 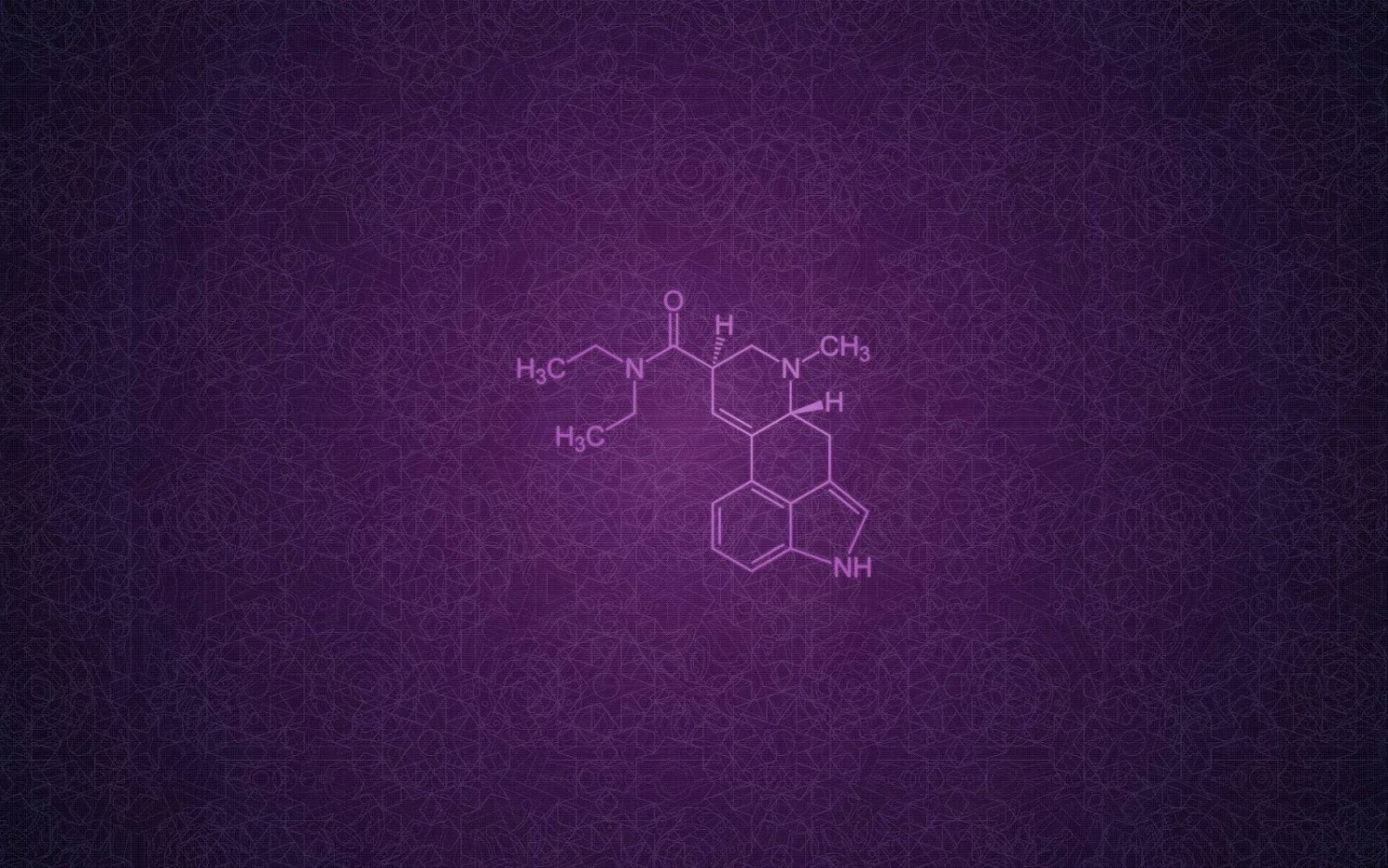 London, Ontario | Western University | 2019 | Sponsored by the Faculty of Science